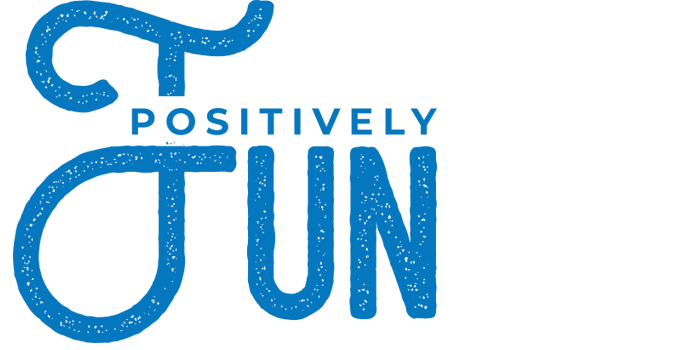 While there are always fun things to do in Decatur, our city truly shines during its summer festivals, bringing sights and sounds you won’t experience anywhere else.

You’ll see streams of antique cars rolling along local highways toward town, which usually means one of two things. They are either headed to line the streets and awe spectators at a 3rd Friday event downtown or, if it happens to be Memorial Day Weekend (like now), that the classic car convoy is on its way to the Alabama Jubilee Hot Air Balloon Classic. The weekend’s antique car, tractor, and engine shows are almost as popular as the balloons themselves, which dazzle the eyes and alert the ears with thundering whooshes as their pilots race through our skies.

Keep your ears trained near the river this summer, too. Better yet, mark your calendar and make a point to attend the new and improved – and FREE – Concerts by the Park at the Daikin Amphitheater. Pack a picnic and grab a couple of lawn chairs or spread a cozy blanket across the soft grass to relax and enjoy music performed by a curated selection of artists.

Below, get the details and links to more information on all these events – and SHARE YOUR STORY why you love them with us!

The Sky Isn’t Even the Limit at the Alabama Jubilee

… And that’s not just hot air. We take our hot air balloons seriously around here and hope you’ll join us to see why this weekend at the 45th Alabama Jubilee Hot Air Balloon Classic, May 28-29, 2022, at Point Mallard Park.

Every Memorial Day Weekend, hot air balloon pilots from across the U.S. gather to fly the skies of Decatur during the Alabama Jubilee Hot Air Balloon Classic, the oldest hot-air balloon race in the mid-South. The event started right here in Decatur in 1978.

“Decatur was the first in the state to have enough people to put on a party for hot air balloons,” said Cathy Wahl, Alabama Jubilee Coordinator. “How many other Alabama residents know the sound of a balloon burner when they hear it? We do. How many understand why, with a clear sky and sunny weather, it’s too windy to fly? We do.”

The jubilee is known for its races, entertainment, arts and crafts shows, antique car show, antique tractor and engine show, and food vendors. Saturday night features the fan-favorite Balloon Glow with fireworks to follow on Sunday night. Many of the balloon pilots offer tethered rides for free. This annual event is an absolute must in Decatur to start the summer the way it should!

Jazz Up Your Weeknights at Decatur Park Concerts

The free Decatur Park Concerts series, previously known as Concerts by the River, has become a beloved tradition over the years. The latest improvement to the series is its evolution into a two-part series in 2022, with 12 shows scheduled over spring, early summer, and fall.

The series was initially organized in the 1980s by the late Paul Stroud, an area resident, musician, and World War II veteran. Stroud helped organize the Sophisticated Swingers, a big band and swing ensemble, whose musicians will close out the summer portion of the series on June 6 at the event’s new home at Daikin Amphitheater downtown. Fall concerts will feature Remnants, Al Keith Band, Ray Sparks Band, Reginald Jackson & Friends, Natchez Trace, and Michael Dean & Memphis. “The concert series took a devastating hit when it had to be canceled due to COVID-19 in 2020. Unsure if it would ever return to its former glory, we had to devise a new plan,” said Suzanne Langdon, event and program coordinator for Decatur Parks & Recreation.

3rd Friday Only Gets Better With Age

While the 3rd Friday Street Festival has been around for a while, don’t expect the same experience as three years ago, or even the month prior. If there’s one thing that Covid-19 taught us about our community, we’re resilient. Now that we finally see the light at the end of the very long tunnel that began in 2020, it’s time to have a little, no, a LOT of fun!

Downtown Merchants Association President Dede Quarry has done a tremendous job reinventing the beloved tradition and said the festival is an excellent way for people to get acquainted with Decatur, meet new people, and support the downtown business owners

“It’s a good way to see what’s happening and introduce yourself to the community,” Quarry said. “3rd Friday has something for everyone and is positively part of what makes Decatur so wonderful.”

Let Summertime Begin! … And Tell Us All About It

Schools are out, the sun is shining, and we’re ready to celebrate. We hope you’ll share your story of summertime festival fun in Decatur, whether it’s a story from events past or a story in the making over the coming weeks. Get in touch using the form below to join the conversation about what makes Decatur a positively wonderful place to live.

Share a story idea of a cool place, event, or person in the community.